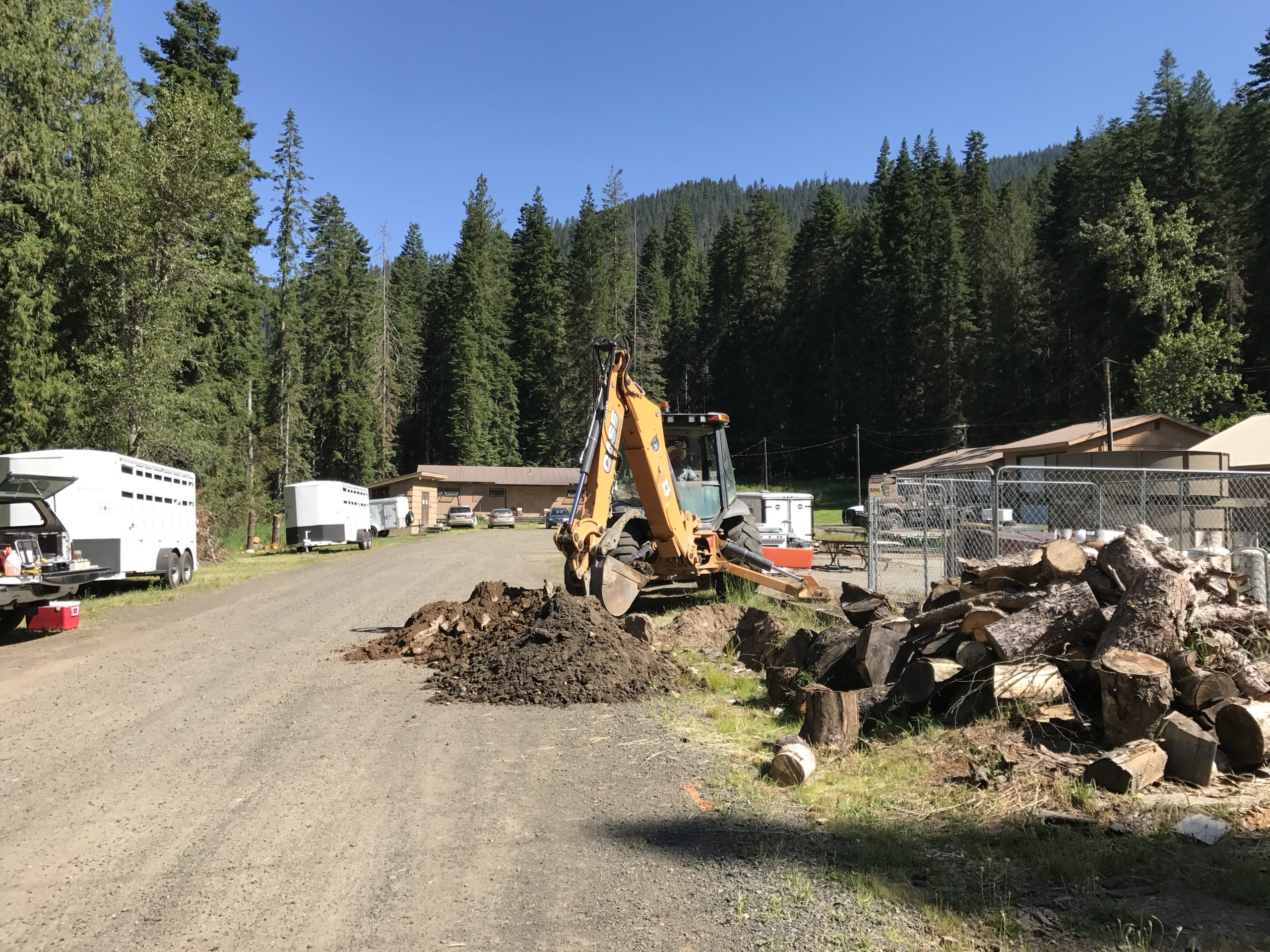 AESI conducted a subsurface investigation of a decommissioned underground tank site at the Fenn Ranger Station in the Nez Perce – Clearwater National Forest to assist the USFS in developing the most cost-efficient means for determining the extents, concentration, and make-up of the diesel/hydrocarbon plume. A report was provided, detailing the field observations; plume extents, concentrations, and chemical makeup; location of drill holes and field samples; and status of plume location compared to earlier reports.

AESI was then retained to provide further investigation, analysis, and classification of the plume. This scope of work included the following: