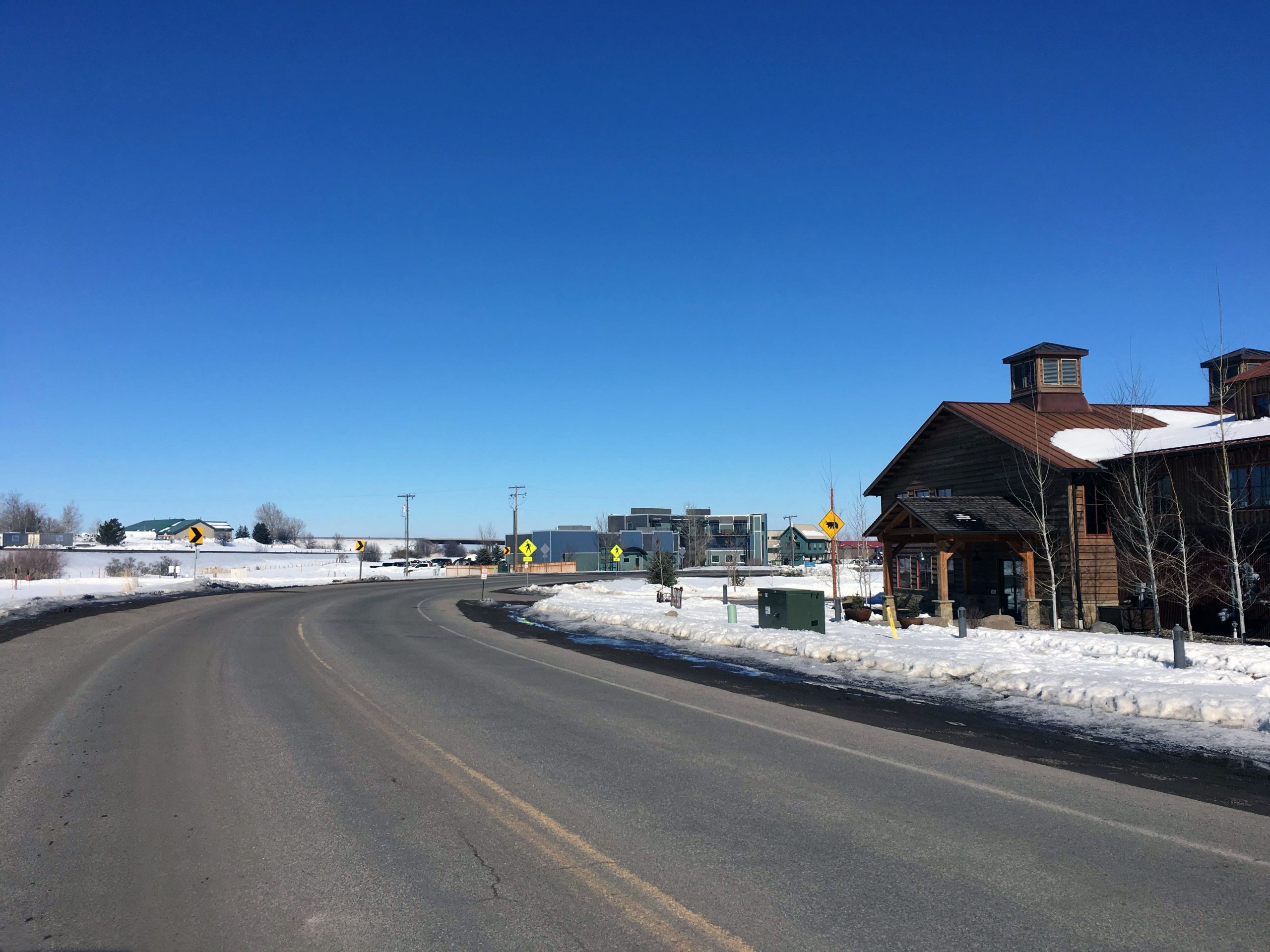 In the spring of 2018, AESI was retained by Glen Lake Holdings, LLC, to assist in the development and creation of the Manley Road SID. This project was required by the City of Bozeman as a condition of approval for the Glen Lake Commerce Subdivision, which was proposed on the northwest corner of Griffin Drive and Manley Road.

Manley Road is an old and narrow, existing paved road that accesses several businesses, some residences, and the East Gallatin Recreation Area. The proposed road improvements project will include re-constructing a 0.70-mile section of Manley Road to a collector street standard. The project limits will extend from Griffin Drive to the north side of the Gallatin Park Subdivision. Not only will the project widen and re-surface the road, but other improvements will include adding street-side parking in the south half of the site, adding center turn lanes in north half of the site, improving storm drainage with curb and gutter and stormwater retention and detention ponds, improving pedestrian and bicycle movements with asphalt-covered shared-use paths on both sides of the road, installing street lighting, and upgrading a portion of a large sewer main that cuts through the site.

AESI’s work on the project included property and ownership research, a boundary and topographic survey of the project corridor, a preliminary geotechnical investigation of the existing roadbed materials, and several iterations of a conceptual design for the proposed improvements. Based on this work, AESI then developed a construction cost estimate and other SID exhibits (district boundary map and assessment spreadsheet). The SID documents were submitted to the City in the fall of 2018. The project went before the City Commission in January 2019, and the SID was officially created in February 2019.