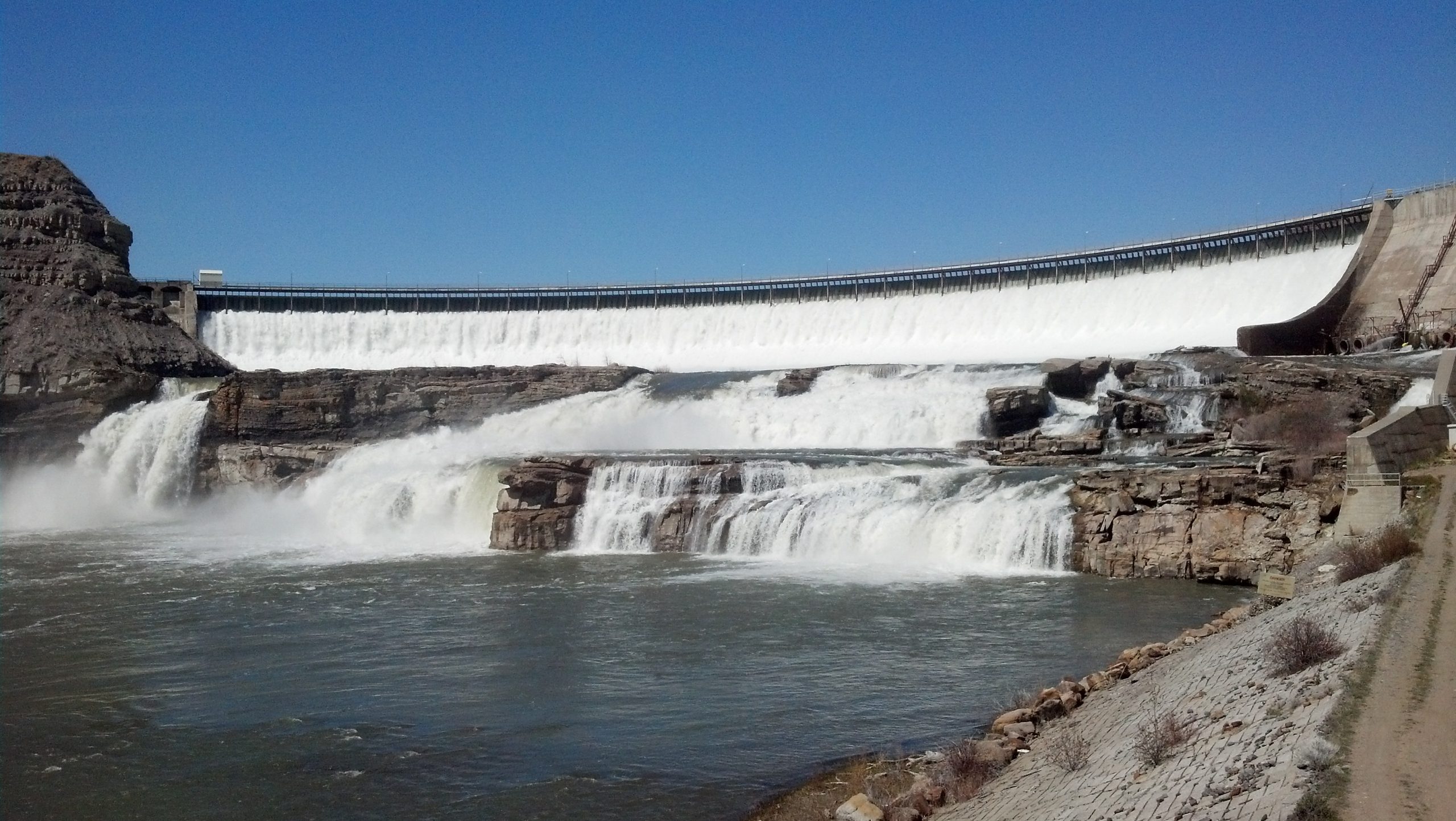 AESI was hired by PPL to evaluate the public water supply and distribution system at the Ryan Dam in Great Falls, MT. The work consisted of several components: a site visit and evaluation of existing infrastructure, flow testing, system research, hydraulic modeling, and preparation of an alternatives report. The first task involved on-site analysis of the existing water distribution system, existing water tank, and other aging infrastructure; conducting flow tests; interviewing system personnel; and reviewing recent modifications. The second task included the preparation of a water system hydraulic model, review of past design reports, and preparation and modeling of several alternatives in an effort to boost system capacity and pressures. The on-site work and system modeling revealed a number of deficiencies with the system, as well as potential corrective actions. The final product was an alternatives analysis report that presented several options to replace, renovate, or expand the system to correct issues found in the flow testing and modeling. The alternatives report identified several options and detailed the associated costs and benefits of each. This project was undertaken for PPL Montana; the facility and personnel were subsequently acquired by Northwestern Energy.